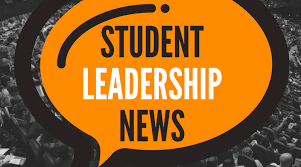 My name is Olivia, and my leadership role is Faction Captain. The famous leader I admire the most is Jemma Mimi who was born on 4 March 1996.Jemma Mimi is well known for being an Australian Indigenous Netball Player in Suncorp Super Netball. Jemma plays for the Queensland Firebirds.I chose to talk about this leader because Jemma Mimi is one of my favourite Suncorp Super Netball players and is the only Indigenous player in the league.Jemma has been playing netball for five years. When Jemma is not playing netball, she works with Body Smart Health and is an ambassador working with the Diamond Spirit Program.I believe this leader best demonstrates the school value of Learning.Jemma demonstrated this by learning how to be a better player in Netball. A lesson I learnt from her is that I will be a good player and another Indigenous player when I’m older. I am going to try and apply this lesson in my life by playing Netball and being an Indigenous player. 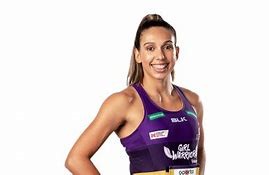 Hi, my name is Quintanna and I am a Blue Roos Faction Captain for 2021.
The leader I admire is Cathy Freeman. She was born in Mackay, Queensland on 16 February 1973. She is well known for winning a gold medal for Australia in the 400 metre sprint in 48.63 seconds in the 2000 Olympics. After she had won her 200 metre sprint at the 1994 Commonwealth Games, she famously carried the Australian flag and the Aboriginal flag as a symbol of reconciliation and pride in her Aboriginal heritage.

I chose to talk about this leader because she has really inspired all women to be of strength and pride for both Indigenous and non-Indigenous communities of Australia. Cathy Freeman won her first race when she was eight and has won national titles in many sprint events. At the age of 16 she won her first gold medal in the 1990 Commonwealth Games. She has received the Olympic Order for Sportswoman of the Year in 2001 and named Australian of the Year in 1998.

The school value that I believe Cathy Freeman demonstrates is ‘Care’. She demonstrates this in her recognition and care of all Australians, all races and cultures. A lesson I have learnt is that to keep pushing forward even though it hurts, keep on going and to never give up. 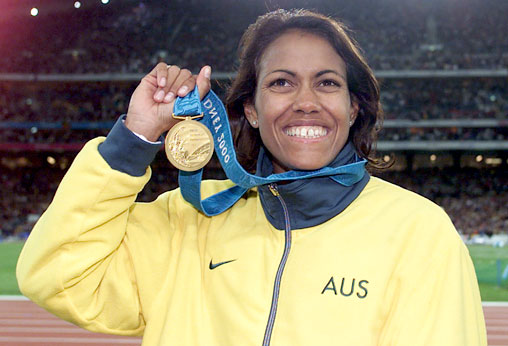 My name is Te Aroha  and I am a School Ambassador for 2021. The famous leader I admire is Gladys Elfick who was born 27 August 1904 in Adelaide and passed 19 January 1988. She is well known for being the founding President of the Council of Aboriginal Women of South Australia. I chose to talk about this leader because she has inspired many Aboriginal and non-Aboriginal women to stand up for their rights.

She was raised at the Point Pearce Mission of the Yorke Peninsula and after leaving school at age twelve, she worked in a station dairy where she was trained to be a midwife by women Elders. During World War II she worked at the South Australian Railways Islington workshops, producing munition, she won an award for a shop-floor invention. She served on many committees to raise the status of Indigenous people in the community, especially during the 1967 Referendum. She was a highly respected elder, appointed an MBE in 1971 and in 1984 she was named South Australian Aborigine of the Year.

I believe Gladys Elfick best demonstrates the school value of Equity. She demonstrated this by speaking up and taking a stand for women who couldn’t. A lesson I learnt from her is that you should stand up for the rights that men and women should have. I could apply this lesson by starting a women’s group where they have their say and they might be able to share their ideas with the community.

Thomas Edison is known for his inventions like electric power generation, mass communication, sound recording and motion pictures. His highest achievements are the light bulb and electric power generation. I chose this person because everybody uses technology now because of him. We probably wouldn’t have advanced this fast without his achievements. Myself being one of the people using technology today, I thank him.

Thomas Edison was the youngest of seven children to Samuel and Nancy Edison. His father was an exiled political activist from Canada, while his mother was an accomplished school teacher and a major influence on Edison’s life.

Thomas Edison demonstrated our school value of Excellence by inventing revolutionary technology, and never giving up on it. The lesson I learnt from him is that one little thing can be revolutionary and to never give up on something if it doesn’t work the first time. I’m going to apply this lesson in my life by never giving up on things, even if they don’t look so good the first time like drawing, work and other daily routines.

Hello, my name is Nykandra  and I am a Student Leader for 2021. The leaders I admire are Andy Griffiths and Terry Denton. Andy was born 3 September 1969 and Terry was born on 26 July 1950, both in Melbourne.

Andy and Terry are both known for creating the Treehouse series along with other novels and short stories. I chose these leaders because they inspire me to draw and write to my heart's content.

A few years ago, I met them in a meet and greet, right here in Australia. They are both Australian and one of their best achievements is the 13 Storey Treehouse that is well known in many countries. Andy and Terry are both known to make humorous book series to make children laugh. These leaders demonstrate the value of Excellence. They demonstrated this by showing children that it is alright to show a little humour in your life and to let your imagination fly free.

A lesson I learnt from them is that your imagination can lead you to many different possibilities in life and that you don’t always need to be perfect, everyone is different in their own way. I am going to try and apply this lesson by doing everything I can with what I have, and I hope the same for everyone else! 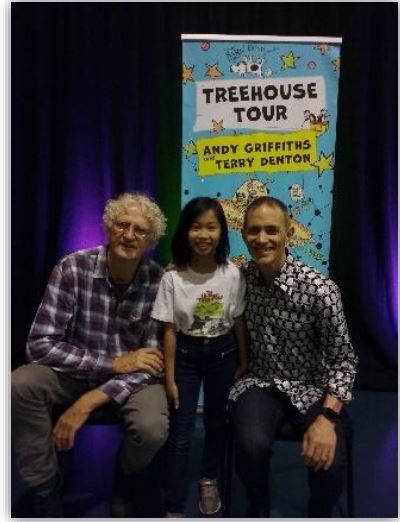 The famous Leader I admire is David Attenborough. He was born in Islesworth, United Kingdom in 1926. David Attenborough is well known for his amazing nature documentaries. They have a lot of information in them.

I chose to talk about this leader because he is inspirational by getting out in nature and finding out new things that you might never know.

He was born into an academic family. His parents were teachers and he was normally travelling the world and the University grounds.

This Leader best demonstrated the school value of Learning.

He demonstrated this by trying to help others learn about nature and the brilliant things they do to survive. A lesson I learnt from him was to appreciate nature and the sights you get to see in once of a lifetime experiences that you take. I am going to try and apply this lesson in my life with nature and the wildlife in everyone’s backyard.

Hello my name is Adrian  and I am a Student Ambassador 2020. The famous leader I admire is Booker T Washington who was born on 5 April 1856 in Virginia. He is known for being an influential African American speaker and adviser to two American Presidents (Theodore Roosevelt and William Howard Taft) on racial matters. Booker was born into slavery on a plantation in Franklin County. His family was freed at the end of the civil war. He walked 500 miles to go to school and got good grades. Booker then became a Teacher and Principal at the Hampton Institute. He worked hard to support the education of African Americans and the building of schools.
This Leader best demonstrated the school values of Learning, Excellence and Care. He demonstrated that hard work will always pay off and it doesn’t matter where you come from or what nationality you are, you can do anything. He was quoted to say, “Those who are happiest are those who do the most for others.” A lesson I have learnt is, I can do anything if I set my mind to it. I am going to try and apply this lesson in my life by hard work, never giving up and not letting what other people think of me stop me from succeeding. 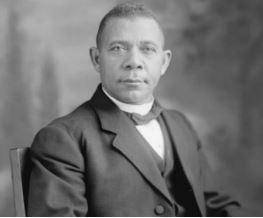 My name is Daniyal  and I am a Student Ambassador for 2020. The leader I admire is Bruce Lee, born Jun Fan as his official name. He was born on 27 November 1940 in San Francisco and died on 20 July 1973 in Hong Kong. He is well known for martial arts and acting in action movies.  I chose this leader because he puts effort into his work and he was always determined in finishing any task. He was never fake and always did what he loved.
Bruce Lee was a martial artist and opened the Jun Fan Gung Fu Institute. He acted in movies like ‘Enter the Dragon’. In 1993, Lee received a star on the Hollywood Walk of Fame. In 1999, he was the first martial artist that was introduced to the "Martial Arts Hall of Fame".
This leader best demonstrates the school value of Excellence. A lesson I learnt from him is never give up no matter what, even if the saddest or darkest happens to you, don’t give up. I am going to try and apply this lesson in my life by trying hard and not giving up.

“Do not pray for an easy life, pray for the strength to endure a difficult one.” Bruce Lee 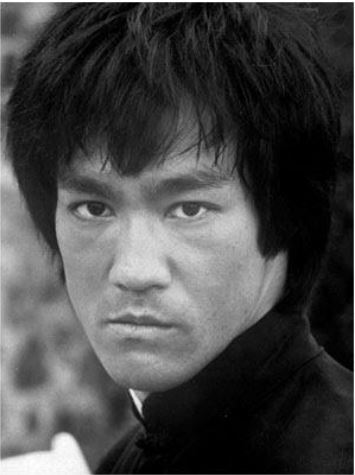 View notifications about important things to remember that are coming up soon.

Find out more about what is happening at South Thornlie Primary School.

View term event dates at a glance. Plan your school year in advance for events planned.